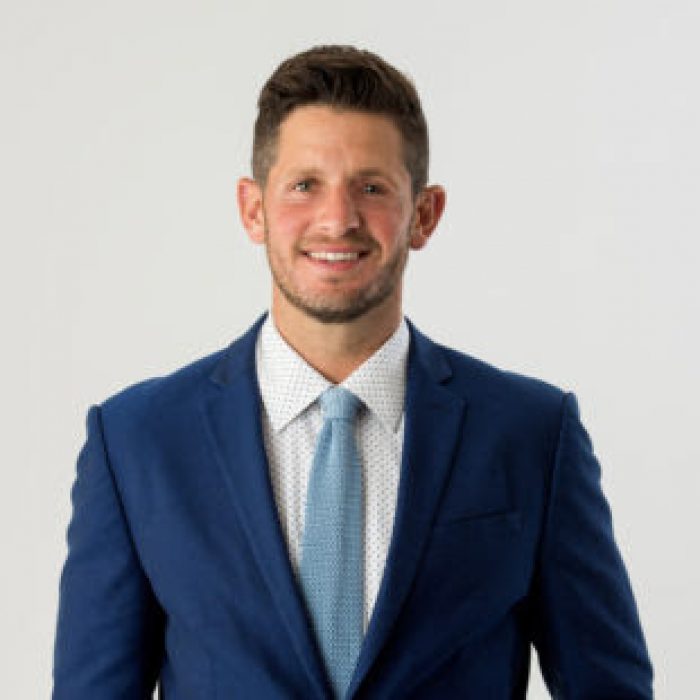 Please join us for the third edition of our “Kolbe Conversations” celebrity breakfast series to benefit Kolbe Cathedral High School on July 7th at the Patterson Club in Fairfield, CT. Our featured guest will be Dan Orlovsky, ESPN Football Analyst who appears on NFL Live and a variety of other ESPN studio programs in addition to calling a weekly ESPN/ABC college football game during the fall. A native of Shelton, CT, Orlovsky was a star quarterback for the UCONN Huskies before being selected by the Detroit Lions in the 2005 NFL Draft. In addition to Detroit, he also played for the Houston Texans, Indianapolis Colts and Tampa Bay Buccaneers during his 12-year professional football career. Orlovsky’s father (also Dan) was Kolbe Class of ’70 and a standout football player. Armen Keteyian, 11-time Emmy award winner, will moderate the conversation. 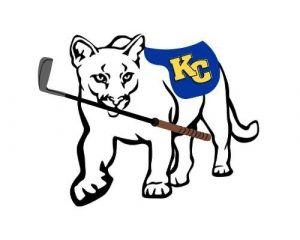 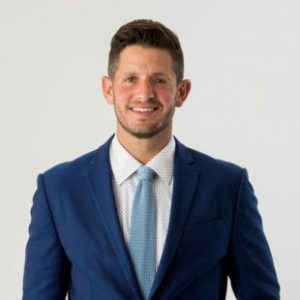 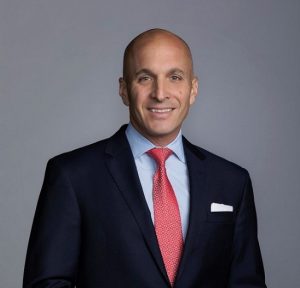